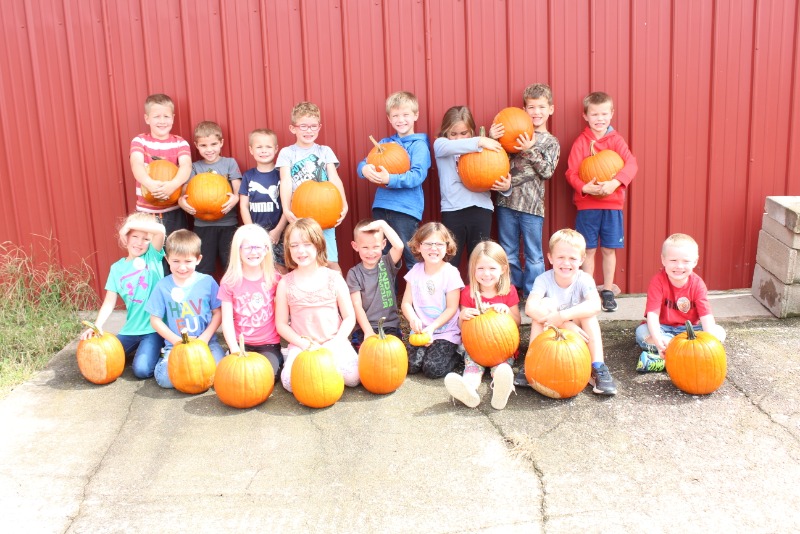 Kindergarten goes to the Pumpkin Patch 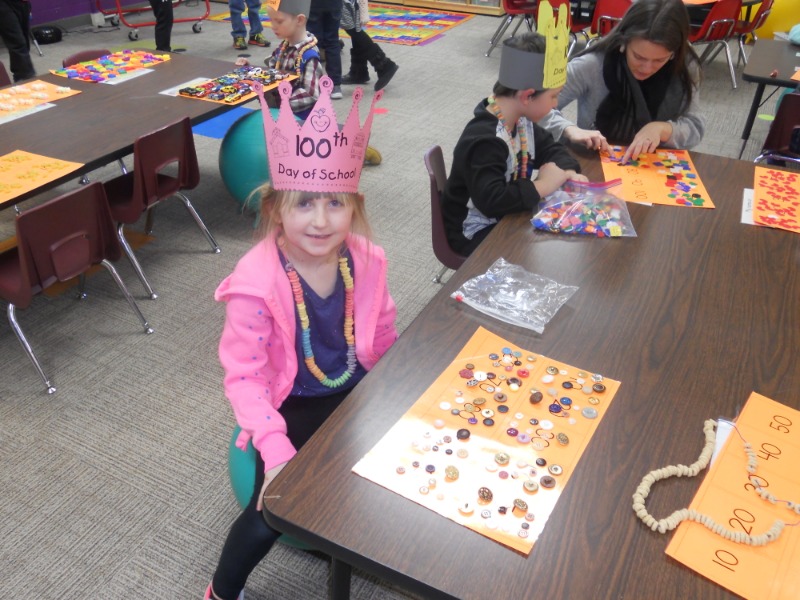 Friend Elementary classes Kindergarten -3rd grade celebrated 100 days of school on Thursday, Jan. 24. Check out the fun photos for activities they did to celebrate. 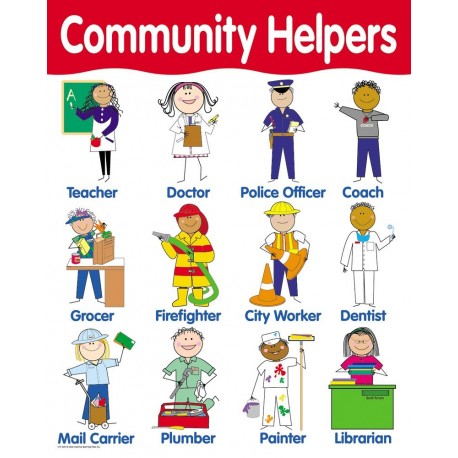 Kindergarten has been learning about Community Helpers.  We took a tour of our community and looked for different street signs around our community.  We also learned about the . . .